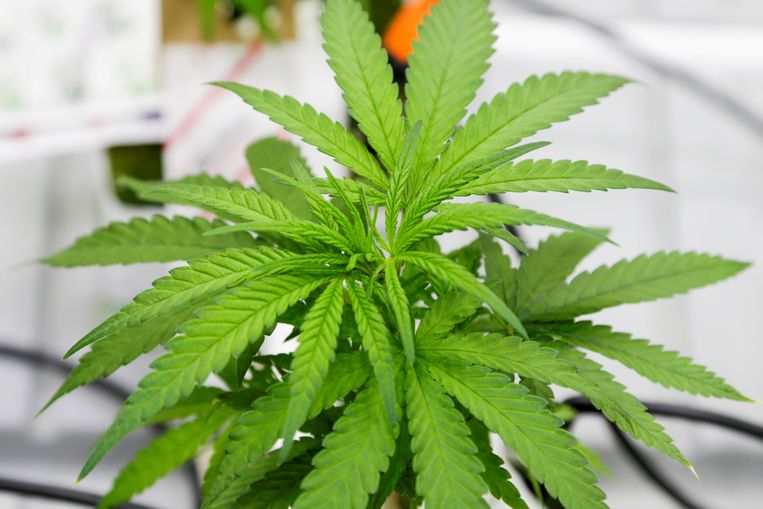 The first exhibition in the cannabis industry in Pretoria, South Africa, after the Constitutional Court ruled in September that the private and personal use of marijuana was legal. A situation that attracts and motivates many entrepreneurs and consumers.

Although smoking was banned on the site, hundreds of people attended the trade show, including producers, manufacturers, brand owners, distilleries and brewers.

“Smoking pot!
Smoke weed!
Smoking weed!
It’s the best thing. It’s not as bad for your health as alcohol or cigarettes. It costs less, it lasts longer, it’s all good. And it’s produced by Mother Nature.” Jay and Buzwe reacting at the exhibition.

“It’s a nascent industry, and we have a front row seat. It’s the tip of the iceberg, but in the next 20 years, it’s going to be the green gold rush and everyone’s going to rush in.” Cornel van der Waat, Director of Complete Cannabis Solutions.

From medicinal oils, dog treats and even pure hemp clothing, participants were treated to a variety of cannabis products from the Southern African region.