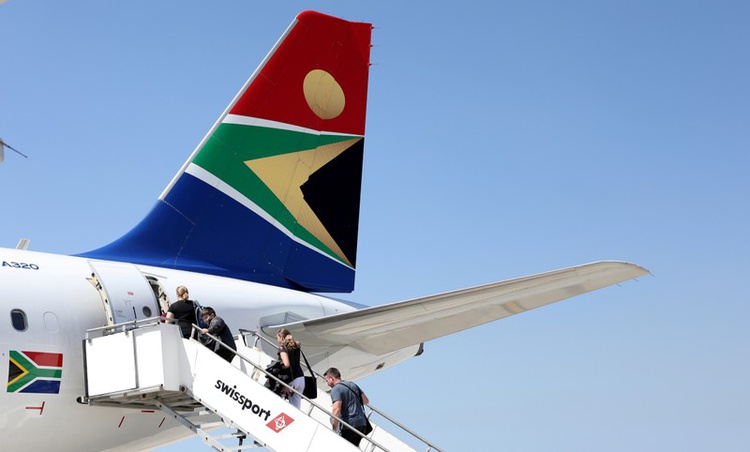 South African Airways (SAA) said on Tuesday that it had signed a deal with Emirates [EMIRA.UL] to expand an existing codeshare agreement, in a rare bright spot for the cash-strapped airline.

The state-owned carrier, which has not made a profit since 2011 and survives on government handouts, said the agreement would see the two airlines leverage each other’s route networks, cargo services and flight schedules to boost passenger flows.

South African President Cyril Ramaphosa has been at pains to stabilize ailing firms like SAA, but the extent of their financial difficulties has meant slow progress. Read more