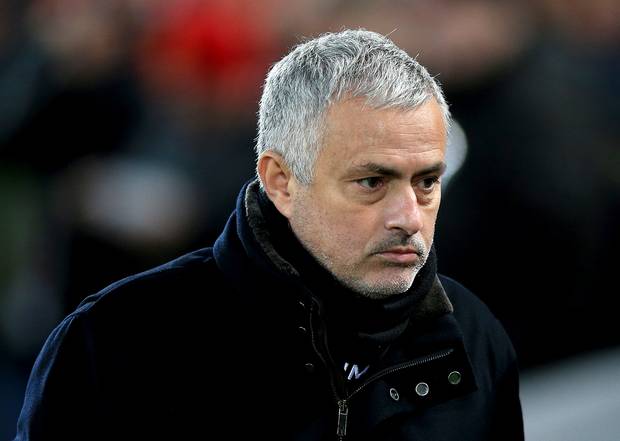 The sacking of Jose Mourinho as Manchester United manager is dominating conversation on Twitter in Africa.

The club has announced that the Portuguese coach would be replaced after two and a half years in charge.

“A caretaker-manager will be appointed until the end of the season while the club conducts a thorough recruitment process for a new, full-time manager,” Manchester United said in a statement.

Mourinho is the top trending topic in Nigeria, South Africa and Kenya.

This screengrab of Trendsmap shows that his name and other words related to the story are dominating the conversation on the continent.