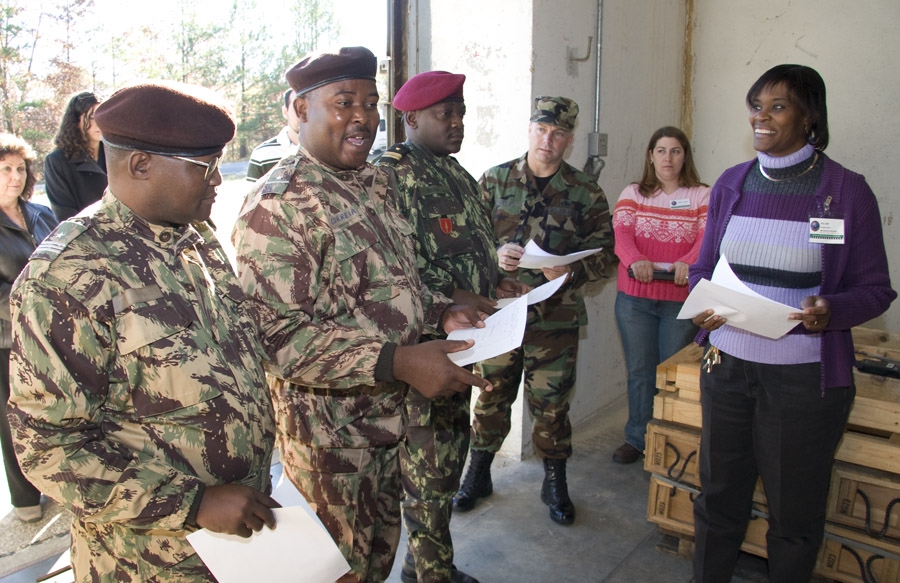 Three journalists, one local and two foreign, have been detained by Mozambique’s army in Palma district in the restive northern province of Cabo Delgado, a statement from the Media Institute of Southern Africa (Misa) says.

They were detained on Monday morning while on their way to Palma from Chitolo, in the neighbouring district of Mocimboa da Praia, where they had been working.

They told Misa they had been detained despite authorisation from the local and provincial military commanders to work there.

They said a group of soldiers ordered them to stop and told them that they were obeying orders from those who had authorised them to work there.

The soldiers then seized their equipment, including cameras, and detained them.

Mocimboa da Praia and Palma are two of the districts that have suffered from attacks by jihadists, known locally as al-Shabab, although it seems they have no direct connection with the militants based in Somalia.

The Palma district capital is also the nearest town to the massive offshore discoveries of natural gas in the Rovuma Basin.

The Afungi Peninsula, just south of the town, will be the site for gas liquefaction plants built by a consortium headed by the American company Anadarko Petroleum.

This the first time journalists in the region have been arrested since the militant insurgency began in August last year.

The government’s information office, Gabinfo, which is responsible for authorising journalists to operate in Mozambique, has often denied foreign media permission to report in areas targeted by the jihadists because of alleged safety and security reasons.