‘Lesbian couple’ to be charged in Kano 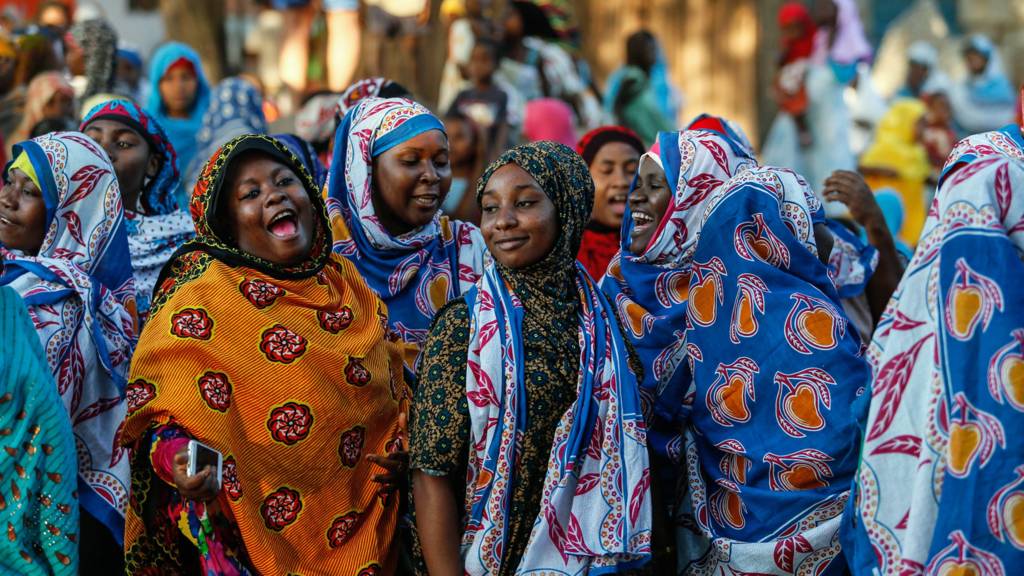 The Islamic police force in Nigeria’s northern city of Kano has told the BBC it is going to charge two women with planning an illegal wedding.

The Hisbah said the planned gathering by the suspected lesbian couple was considered immoral.

The women are in custody and were arrested on Monday along with 10 of their guests and the owner of the venue.

The ceremony was to take place in the Sabon Gari suburb, an area set aside for non-Muslim residents of the bustling commercial centre.

Sharia, or Islamic law, was introduced in Kano in 2000 and only applies to Muslims living in Kano.

The Hisbah say they are charging the couple and guests under the state’s Sharia immoral act law.

Under federal law, homosexual acts are punishable by up to 14 years in jail, while gay marriage and displays of same-sex affection are also banned.