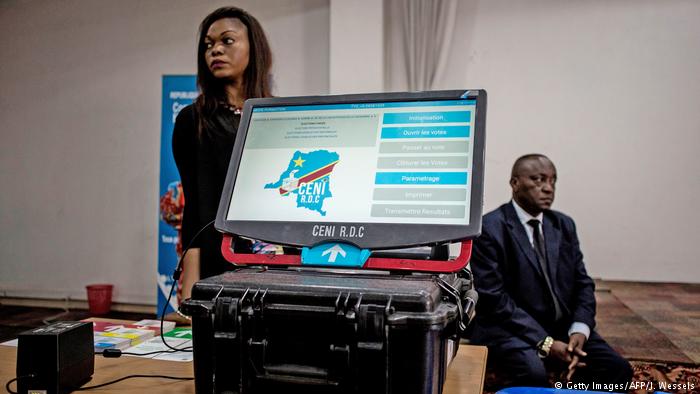 AFP news agency reports that six people were killed on Thursday when a plane, hired by the Democratic Republic of Congo’s electoral commission, crashed near the airport in the capital, Kinshasa.

The electoral commission told the BBC that no election materials were destroyed in the crash.

It says the pilot and crew had safely delivered the cargo to Tshikapa, in the centre of the country, and were on their return journey to Kinshasa when the crash happened.

All five crew members and one passenger died in the crash, AFP reports.