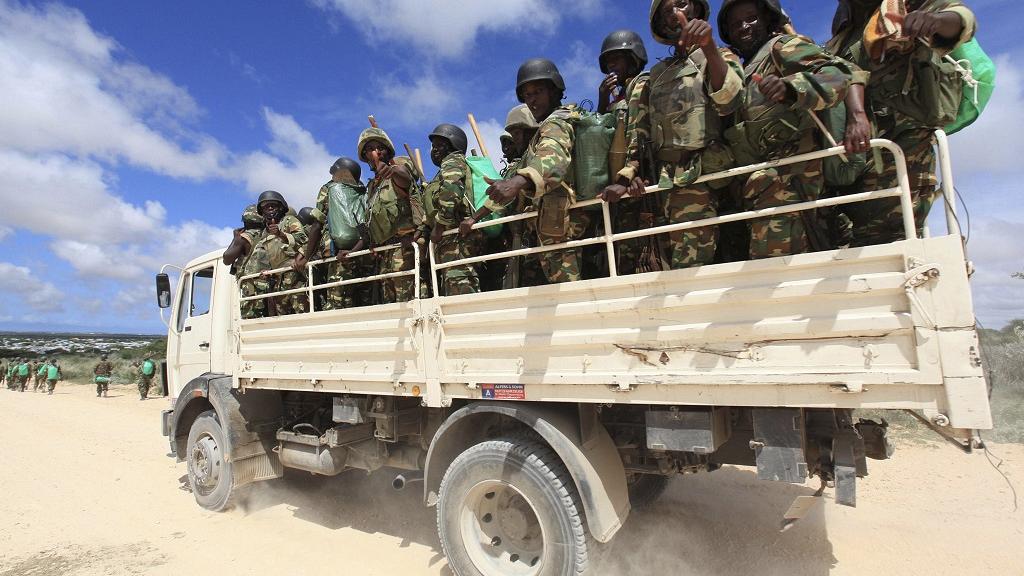 Burundi looks set for yet another clash with the African Union, after its army said it opposed a request to withdraw 1,000 soldiers serving in an African peacekeeping force in Somalia by February 28.

Burundi army spokesman Colonel Floribert Biyereke said in a statement issued on Sunday, that the military would ask the government to argue for a proportionate number of troops be withdrawn from each AU member country, rather than solely Burundian soldiers.

Burundi is the second biggest contributor to the 21,500-strong peacekeeping force with 5,400 soldiers, behind Uganda with 6,200 but ahead of Djibouti, Kenya and Ethiopia. Read more