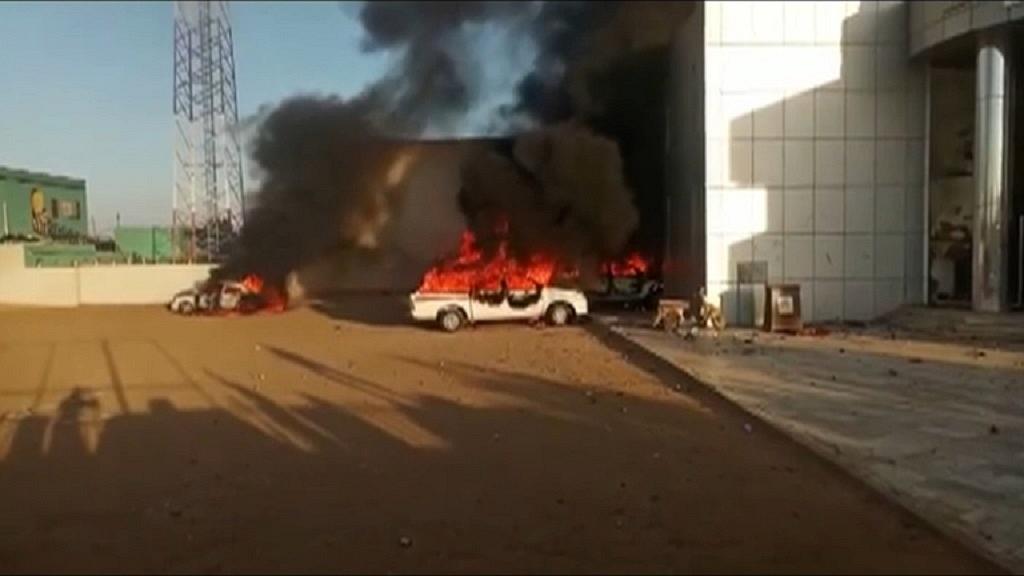 Sudan’s opposition leader, Sadiq al-Mahdi, has called for Mahdi called for a “national and international investigation” into the deaths of protesters during price demonstrations that rocked the country this week.

A government decision to increase the price of a loaf of bread from one Sudanese pound to three (from about two to six US cents) has sparked demonstrations across the country since Wednesday.

The protest movement “is legal and was launched because of the deteriorating situation in Sudan,” he said in his first news conference since returning home on Wednesday after almost a year in exile. Read more