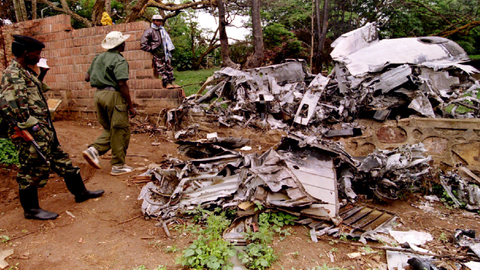 PARIS (Reuters) – Investigative magistrates in France have dropped charges against nine Rwandan officials investigated over the death of the country’s president in 1998, an event that led to a genocide that killed more than 800,000 people, a judicial source said.

The investigation, and accusations by Rwandan officials that France was complicit in the 1994 genocide, damaged relations between the two countries for several years.] Read more