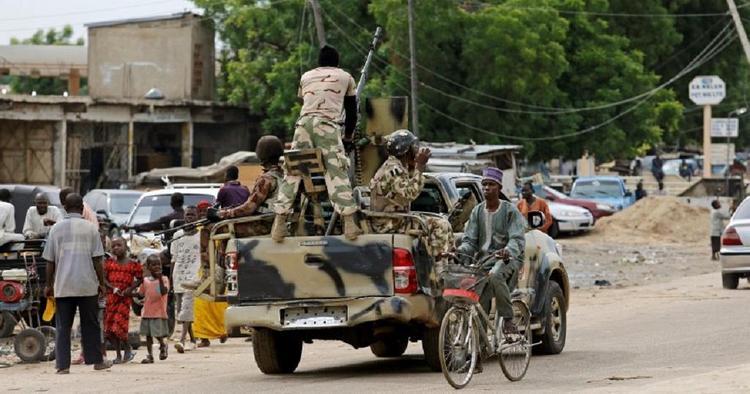 The Nigerian Army on Friday dispelled widely reported news of Boko Haram having taken over the town of Baga, located in the restive northeastern Borno State.

The army had on Thursday evening stated via social media that the insurgents had made an attempt to do so and that they were engaged in combat.

Maj. Gen. Lamidi Adeosun, Chief of Training and Operations of Nigerian Army told the press that they were in control of Baga, that the insurgents lost the battle to claim it. Read more