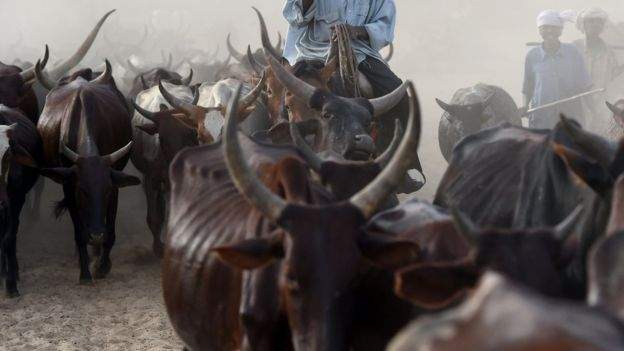 The Burkina Faso government says the number of people now known to have died during clashes this week in the central region has risen to 46.

The clashes began on Monday when suspected jihadists riding motor bikes attacked an ethnic Mossi farming community in the village of Yirgou, killing seven people, including the village chief.

The villagers then attacked Fulani herders in the area in apparent retaliation, killing 39 people.

Clashes between the two communities have increased in West Africa in recent years, exacerbated by jihadist militants.