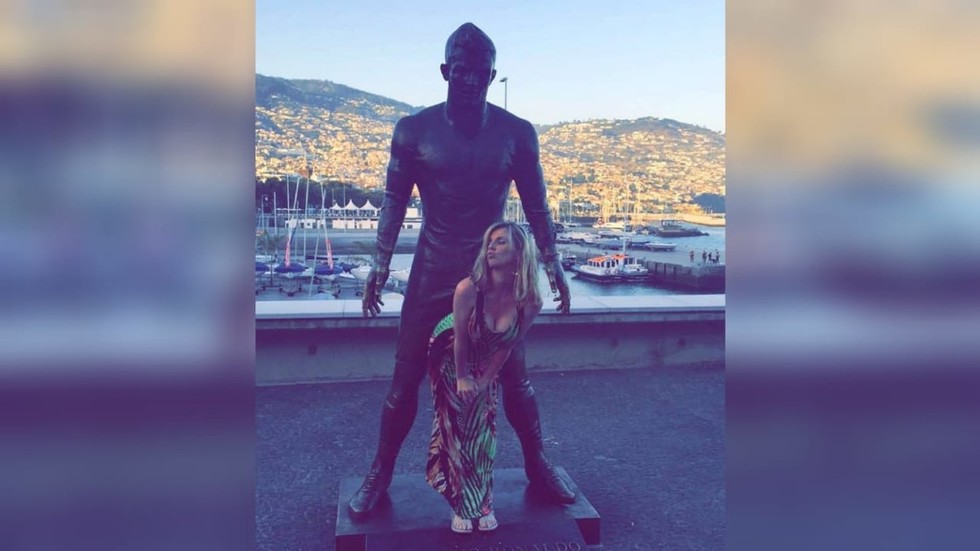 A statue of Cristiano Ronaldo has been making the headlines again, this time after fans have taken a particularly keen interest in a very intimate part of the likeness to the footballing superstar.

The statue, located at the Juventus player’s museum in Funchal, Portugal, has developed a very specific modification to one particular part of it thanks to legions of female fans grabbing its crotch during photo ops.

If David Beckham was once dubbed ‘Golden Balls’ by the media, we shudder to think which term will be ascribed to Cristiano Ronaldo after pictures went viral of CR7’s statue with a buffed crotch, the result of more than four years of selfies from fans from across the globe.

The bronze around the statue’s groin has been rubbed so often that it has been polished a lot more than the rest of the statue, apart from perhaps the hands, leaving the region significantly shinier than elsewhere on the figure. Read more