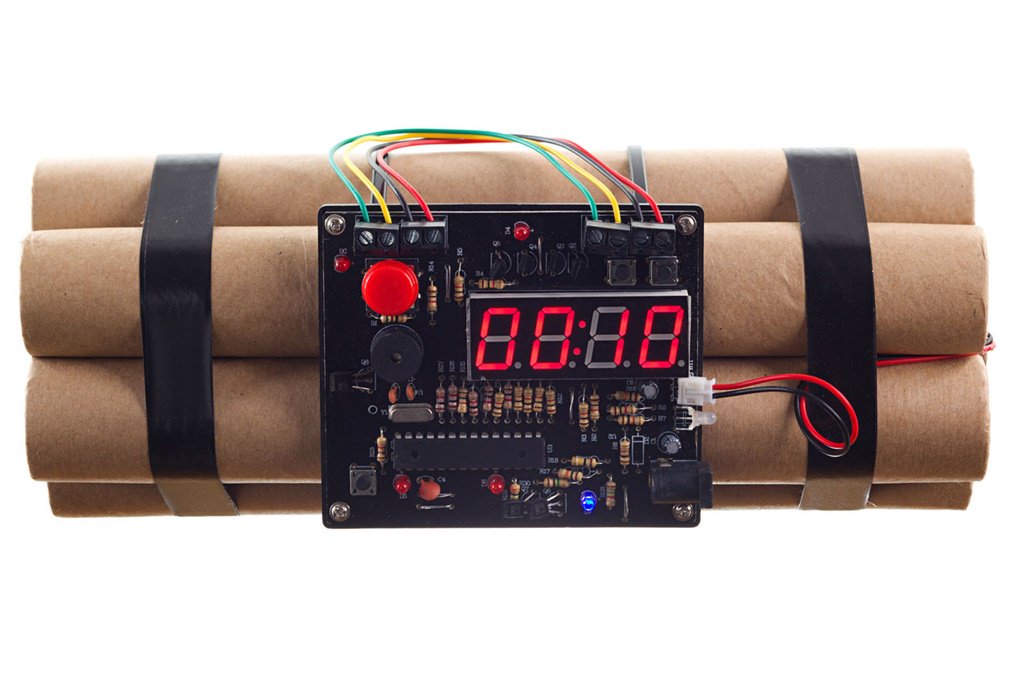 A policeman was killed while trying to dismantle an explosive device outside a Coptic church in Egypt on Saturday, a security source said.

Two other officers were also wounded in the explosion as security personnel attempted to defuse the device in Nasr City on the edge of Cairo, the source added.

It had been hidden inside a bag that was searched by police. The policeman who was killed, Mustafa Abid, was a specialist in mine clearance.

Coptic Christians, who account for around 10 percent of Egypt’s population, have been targeted in a string of attacks by the Islamic State group in recent years.

The latest attack comes ahead of Christmas mass on Sunday when President Abdel Fattah al-Sisi is due to inaugurate the Cathedral of Nativity in Egypt’s New Administrative Capital, 45 kilometres (28 miles) east of Cairo.

Security has been reinforced in the capital in recent weeks ahead of Christmas, which Egypt’s minority Coptic Christians will celebrate on January 7.

The country’s leader since 2014, Sisi often presents himself as a defender of Christians against extremists. Read More