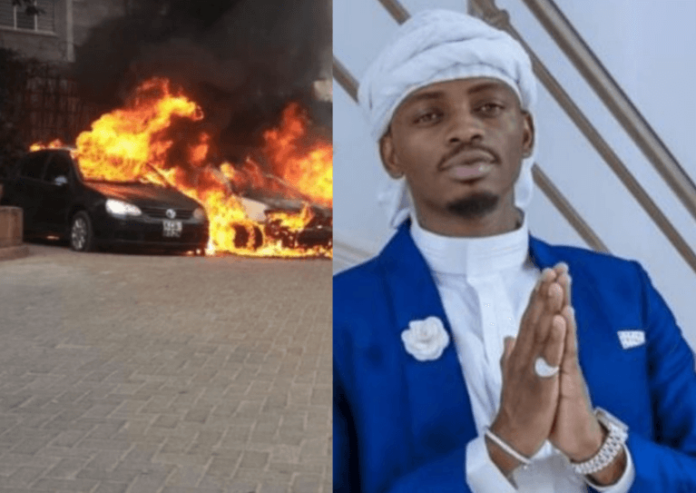 Diamond took to social media after the attack which has left several dead and dozens injured. 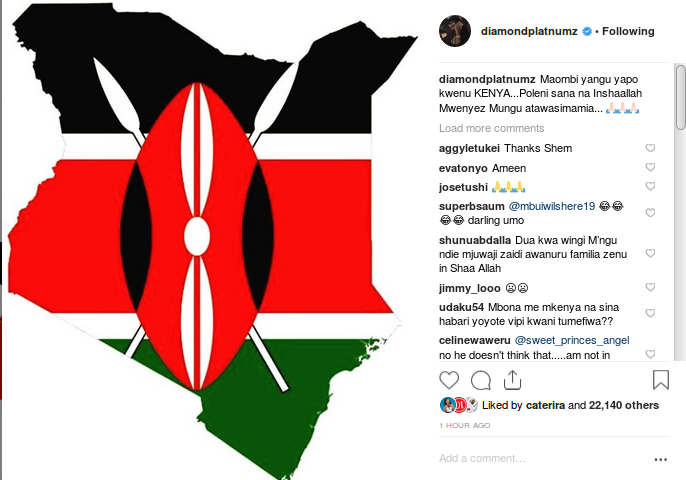 The attack happened around 4pm when four suspected terrorists arrived at the hotel in a silver 5-seater hatchback and walked toward security officers at the hotel’s gate, where they throw an explosive at the security agents.

They then went a head to open fire shooting indiscriminately, killing and injuring dozens. At 4.30, Recce Squad managed to take over the building and neutralized the threat. read more