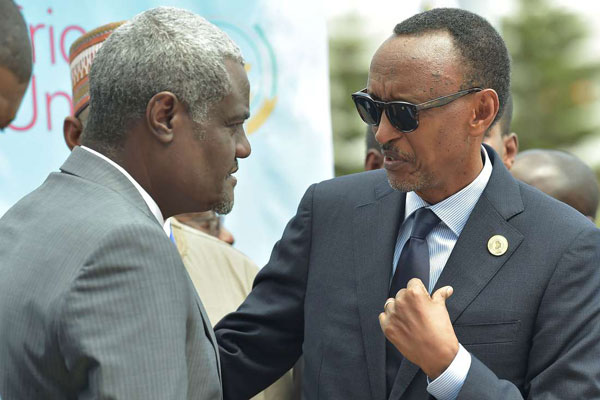 The African Union (AU) says there are “serious doubts” about the outcome of elections in the Democratic Republic of Congo (DR Congo) and has called for the final results to be suspended.

Those figures gave victory to one opposition candidate, Felix Tshisekedi, but another opponent of the current administration insists he won.

The Constitutional Court is expected to rule within the next few days on a legal challenge to the result.

On Friday the country’s government rejected the AU’s call to postpone the announcement.

“The court is independent, both of us and the African Union,” government spokesman Lambert Mende said, the AFP news agency reports.

“I don’t think it is the business of the government or even of the African Union to tell the court what it should do.” read  more