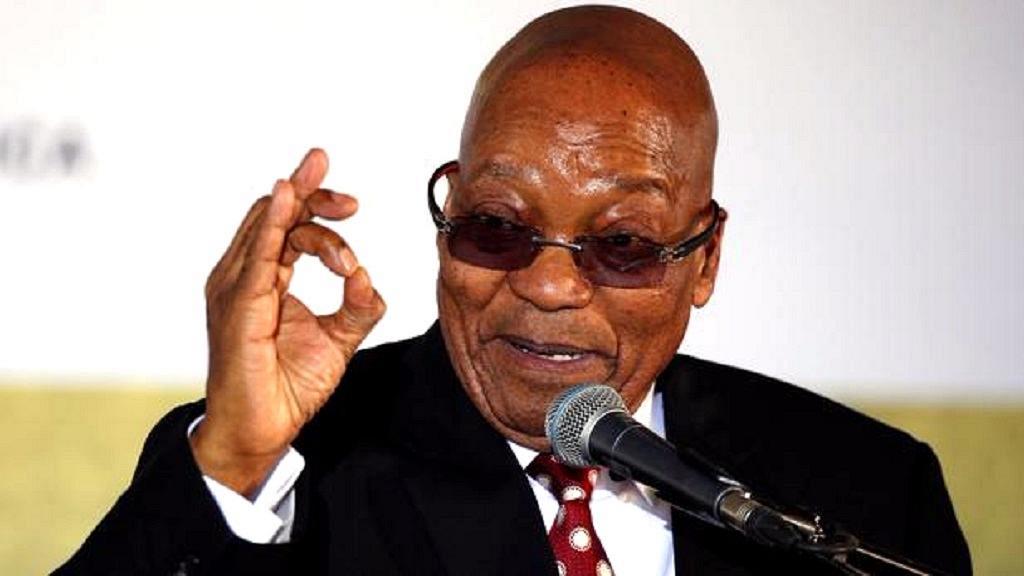 Former South African president Jacob Zuma has signed a record deal with the eThekwini Municipality’s Parks, which will see him record a number of liberation songs.

The Durban initiative is aimed at memorializing the role liberation songs played in the anti-apartheid movement.

But the only concern, the choice of lead singer Jacob Zuma.

“With the money he makes he can not give it to his wives but pay back the taxpayers money.”

Zuma’s nine years in power were marked by corruption scandals and economic stagnation, but some citizens still believe in his personality.

One of such is Thembinkosi Ngcobo, the head of the Ethekwini parks, recreation and culture.

“There’s quite a very wide popular support for the initiative out there and our creative team is currently sitting down and is looking into a number of possible groups or individuals that will be part of this project, but yes the main person who will be at the center of the project will be the former President Mr Zuma and then, will then get quit a substantial number of people either individuals or in form of choirs who are also going to be part of the project.”

In a previous interview, Ngcobo said nothing will be paid to Zuma adding that the former president has not asked for anything in return.