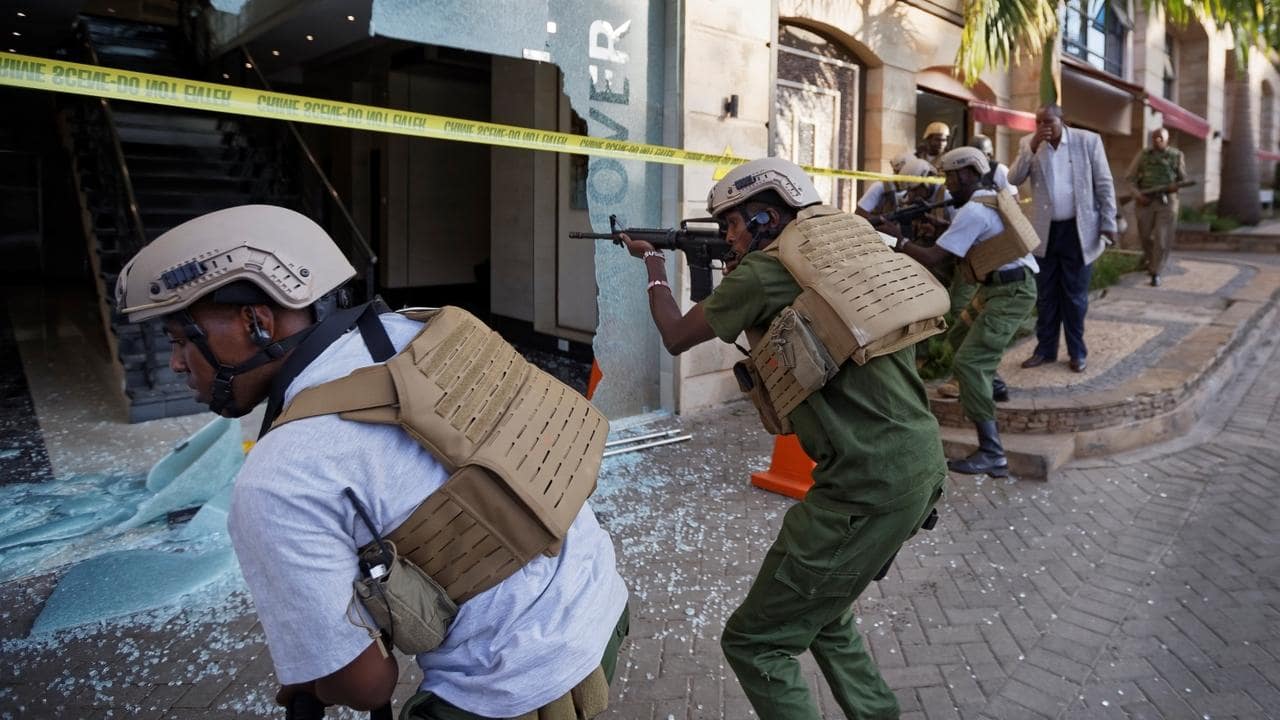 It said they handed themselves in at a police station in Isiolo, north-east of the capital, Nairobi.

FOUR SUSPECTS on most wanted list over terror links surrender to police in Isiolo. pic.twitter.com/wMHZLHrGRF