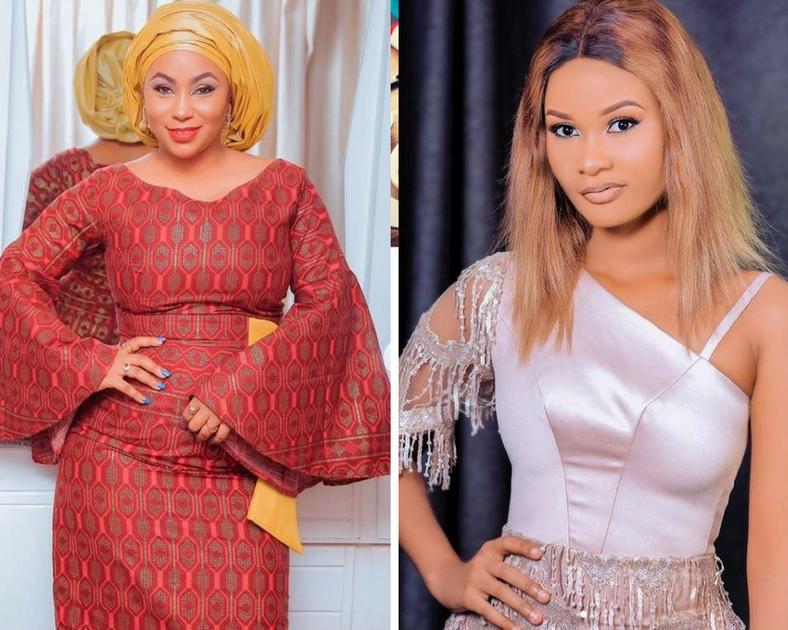 Sister to Tanzanian singer Diamond Platnumz, Esma Platnumz, has confessed that she misses hanging out Hamisa Mobetto after she parted ways with her brother.

Esma said that the two became friends during the relationship and nowadays they don’t get to meet a lot.

She said that she was not saying she missed her for publicity, but it was something she was saying from her heart. 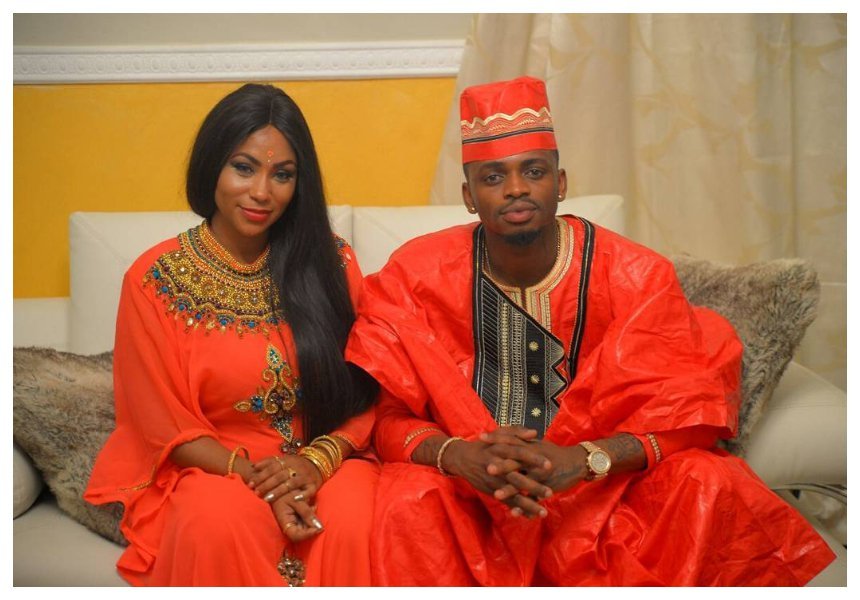 The statement comes barely days after Hamisa Mobetto introduced her new flame on Instagram, months after the split with Diamond Platnumz