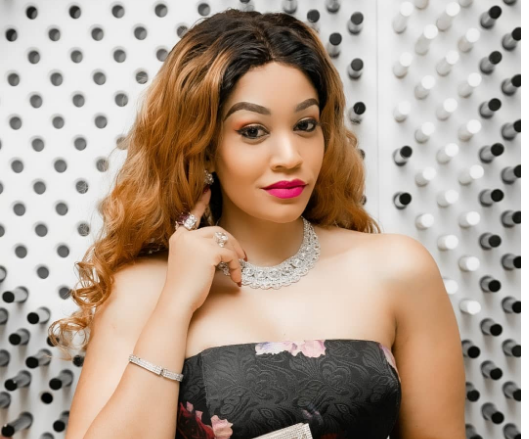 Diamond Platnumz ex-wife Zari Hassan wants nothing to do with his family after their break up especially, after Diamond went ahead a got another woman.

Diamond’s family members have all allegedly been blocked by Zari because she doesn’t want to see what they are saying about his new catch Tanasha Donna.

Speaking in an interview with Global Publishers,  Diamond’s brother Rommy Jones said that she had blocked them but they weren’t too concerned about that.

“I don’t see anything wrong with being blocked by Zari, but what we [are] concerned with is diamond’s happiness. Everything else is not important,” he said. 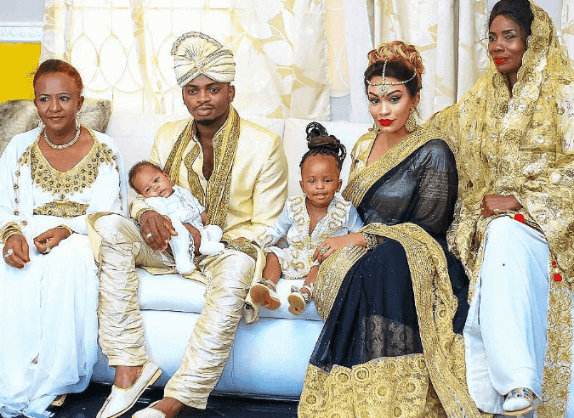 “We cannot intrude into Diamond’s relationships, but we support him. For now he is with Tanasha so we have to show him our support.” she said.