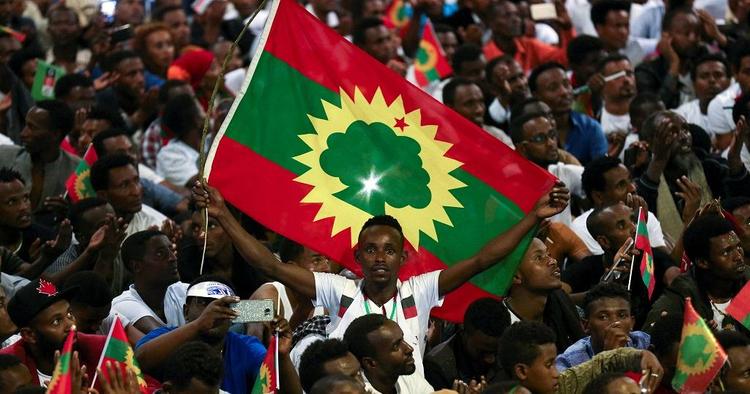 Ethiopia’s determination to reform has seen up to 13,000 people who were previously charged with or convicted of terrorism and/or treason, pardoned over the past six months, state media said.

Parliament in July passed a law allowing people convicted or facing charges of “treason, crime against the constitutional order and armed struggle’‘ to apply for pardons.

A total of 13,200 people have since been handed certificates of pardoning.

The previous government had said around 30,000 people including students, opposition leaders, journalists and bloggers were in detention following widespread protests that broke out in 2015.

Reformist Abiy
Abiy took office in April following more than two years of anti-government unrest that had prompted the government to twice declare a nationwide state of emergency and led to hundreds of deaths and tens of thousands of arrests.

He has since won over many Ethiopians by releasing jailed dissidents and welcoming home banned groups, all while promising to make elections expected in 2020 free and fair.

In addition to the release of political prisoners, parliament in June legalised two secessionist groups – the Oromo Liberation Front and the Ogaden National Liberation Front – and the exiled opposition movement ‘Ginbot 7’, all previously considered terrorist groups.

The government is now in discussion with opposition politicians and civil society groups to make amendments to the anti-terrorism law.

The threat of inter-ethnic conflicts
But violence has also surged since his inauguration, with ethnic clashes breaking out throughout the countryside and in the capital Addis Ababa.

The fighting drove at least 1.4 million people from their homes last year, among the highest tallies in the world.