South Africa: Racism Is Still Rife in South Africa’s Schools. What Can Be Done About It 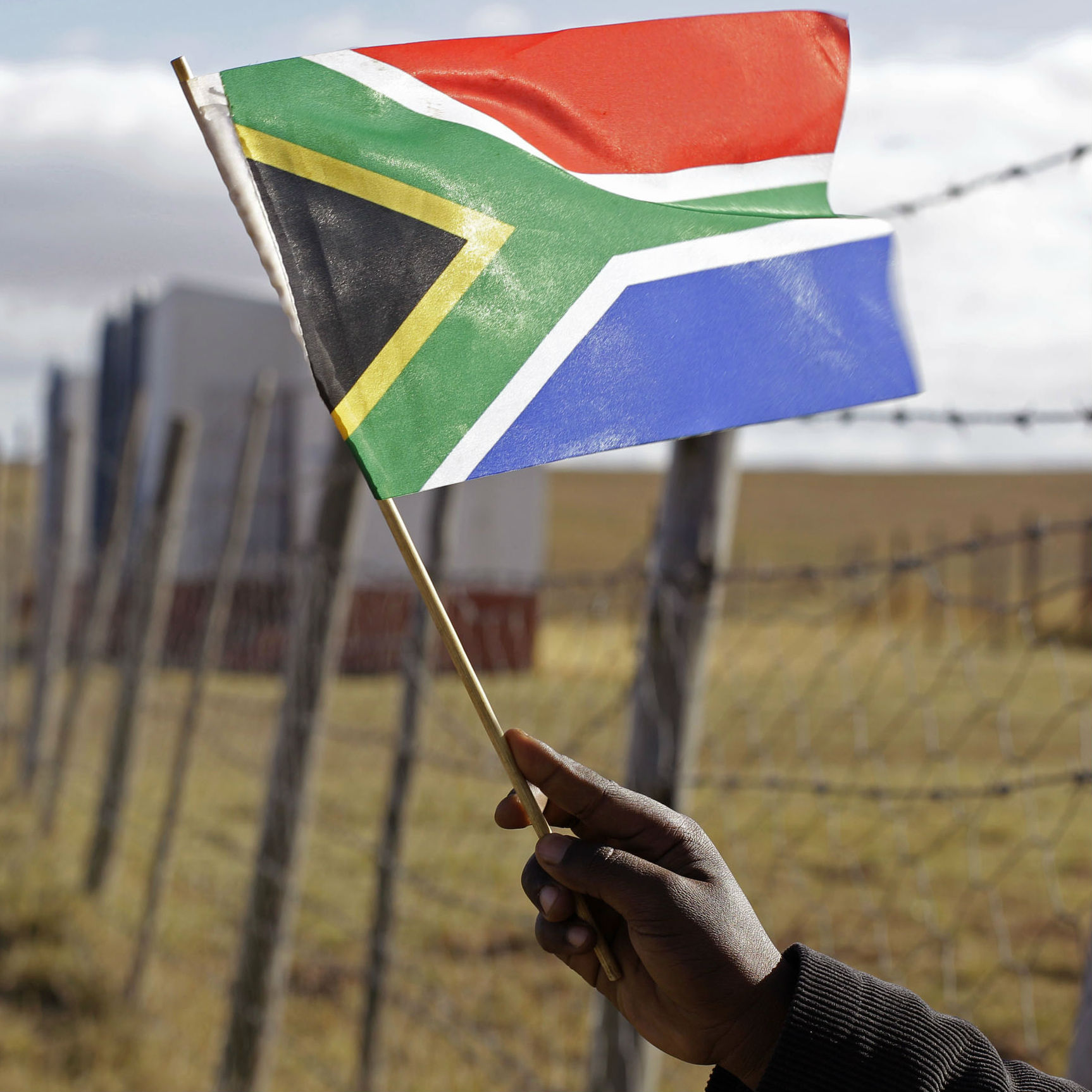 It’s 2019, almost 25 years into South Africa’s democratic dispensation, and racism is still playing out in the country’s schools.

Most recently, a primary school teacher was accused of separating children according to race. Elsewhere, a high school was accused of progressing white pupils who failed while holding back black pupils who’d failed. There have been numerous other stories of racist behaviour, separatist language policies and instances of schools turning away largely black pupils, claiming their classrooms are full.

This is happening despite legislative changes since the end of apartheid, along with a noticeable change in the demographics of former white and private schools.

The problem is that general assimilatory practices persist. These don’t deal with each learner as an individual. Instead, they expect black students to think, look and speak like their white peers so that they don’t somehow stand out. The attitude of “this is our school, our culture, our language; if you want to be here, you will have to accept and adapt to it” is rife.

Many formerly whites only schools also show little flexibility in accommodating the identities and worldviews of students from other race groups.

There are several ways to deal with these issues, from initiating national dialogues to training teachers to identify their own biases.

First, it’s necessary to establish some parameters. What is racism? Is it the same as prejudice, discrimination and stereotyping? These issues have been widely studied, and useful definitions have emerged.

Prejudice is a rigid and unfair generalisation about an entire category of people with little or no evidence. It often takes the form of stereotypes. These are exaggerated and simplified descriptions applied to every person in a minority group.

Racism, meanwhile, includes beliefs, thoughts and actions based on the idea that one race is innately superior to another. Many of the events that play out in South African schools can be classified as implicit racism. That’s because racism in schools very often emanates from broader structural and institutional racism. This is less easy to recognise from the outside than instances of racist language or behaviour.

Teachers often don’t realise what they’re doing or that they are being guided by bias. For example, a teacher may tell a black pupil, “you speak good English”. This is a derogatory remark masked as a compliment – it implies that black people aren’t expected to speak English well. The teacher in question may be shocked to be accused of racism; such statements become normalised and are not recognised as racist by those who make them.

Racism is also closely linked to structures of power. Teachers, for example, often hold more power – either directly inscribed in policies or codes or indirectly exercised through education practices – than learners in a classroom setting. The way the teacher uses that power can determine the extent to which a learner, especially one who is of a different race group to the teachers, can speak back to that power.

Legislation alone is not going to ease the edgy co-existence between different race groups that persists in many schools. A mind shift is needed at a national level.

To address the problem of racism in South African schools, the country must first understand its origins. Today’s school racism is the product of a long history of many kinds of inclusion and exclusionary practices that favoured one group at the expense of others.

Exploring this history will provide South Africans with an understanding how the racism seen in schools today forms part of a broader structural discourse of separation based on race. It will also help people to identify how racism shows up in covert and overt ways.

A national indaba (discussion or conference) on racism in South African schools which addresses the concerns of white and black teachers, school managers, governors and learners could also be valuable. This might culminate in a national memorandum of understanding of how schools are to operate in a non-racist way, including dealing with notions like “white people are inherently racist” and “black people cannot be racist”. Accountability and appropriate consequences should be laid out in this document.

Racism is learned and can therefore be unlearned. Teachers can play a significant role in mediating the negative effect of racism in classrooms, schools and society. They are well placed to start conversations in learners’ early lives and to use creative teaching strategies to disrupt the rigid narratives of race.

They can also be trained to interrogate their own implicit biases and consciously work against these, as well as to combat racism. This has been done elsewhere in the world, through various programmes.