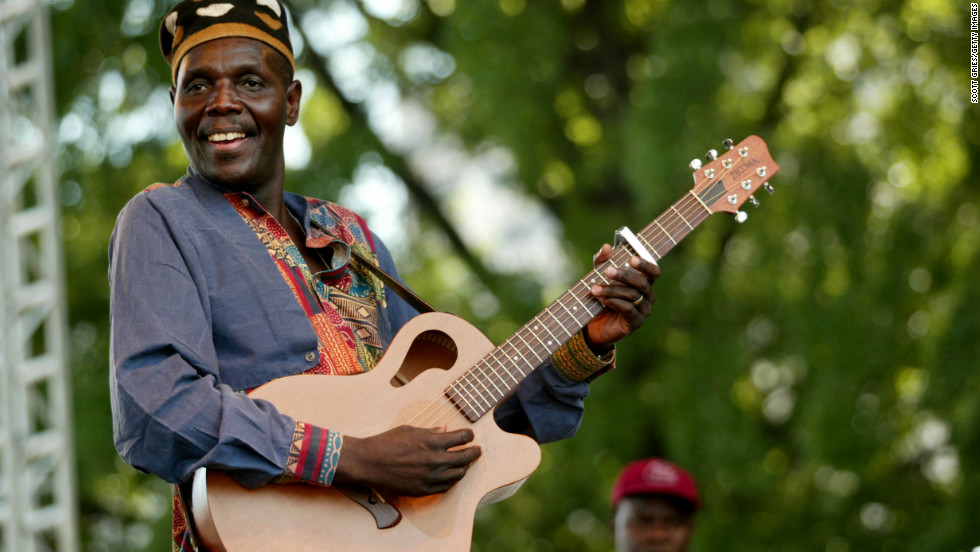 Africa has lost a musical icon with the death of legendary Zimbabwean artist Oliver “Tuku” Mtukudzi. He was one of Africa’s top musicians. The continent mourns the death of an icon, and tributes continue to pour in. We at This Is Africa send our condolences to his family.

Veteran Zimbabwean musician Oliver Mtukudzi has died. The 66-year-old music superstar, whose career took him to the international stage, has been hospitalised for the past month.

With 66 albums to his name, the music maestro was well respected, and he is undoubtedly one of Zimbabwe’s most recognisable artists, commanding a huge following across Africa, and the world.

Mtukudzi began performing in 1977 when he joined the Wagon Wheels, and one of his early hits Ndipeiwo Zano, which was released in 1978 catapulted him to stardom. He toured the world with his band The Black Spirits, luring multitudes of fans, and proving that language is not a barrier in securing a fan base outside Zimbabwe, and indeed Africa. Read More