Tannasha Donna will have a program at Wasafi TV, Diamond reveals 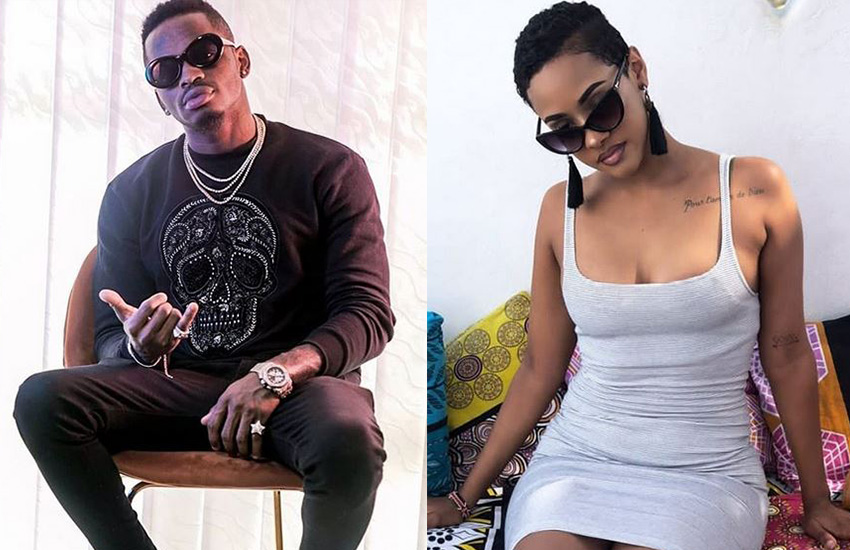 Tannasha Donna, Diamond Platnumz’s girlfriendis going places if a statement by the Wasafi CEO is anything to go by.The Bongo Fleva sensation has revealed that his Kenyan sweetheart will soon have a job at his Tanzania based station, Wasafi TV.

While explaining that that Donna has been shuttling between Nairobi and Dar es Salaam, his base, the singer affirmed that she will have her own show.

Donna is a radio presenter at NRG.

The move by the bongo music heavyweight is galaxies away from the little turbulence that his much publicised relationship with the radio queen after he postponed his February 14 wedding.

Diamond later explained the reason behind it saying he was expecting international stars to grace his ‘Royal Wedding.’