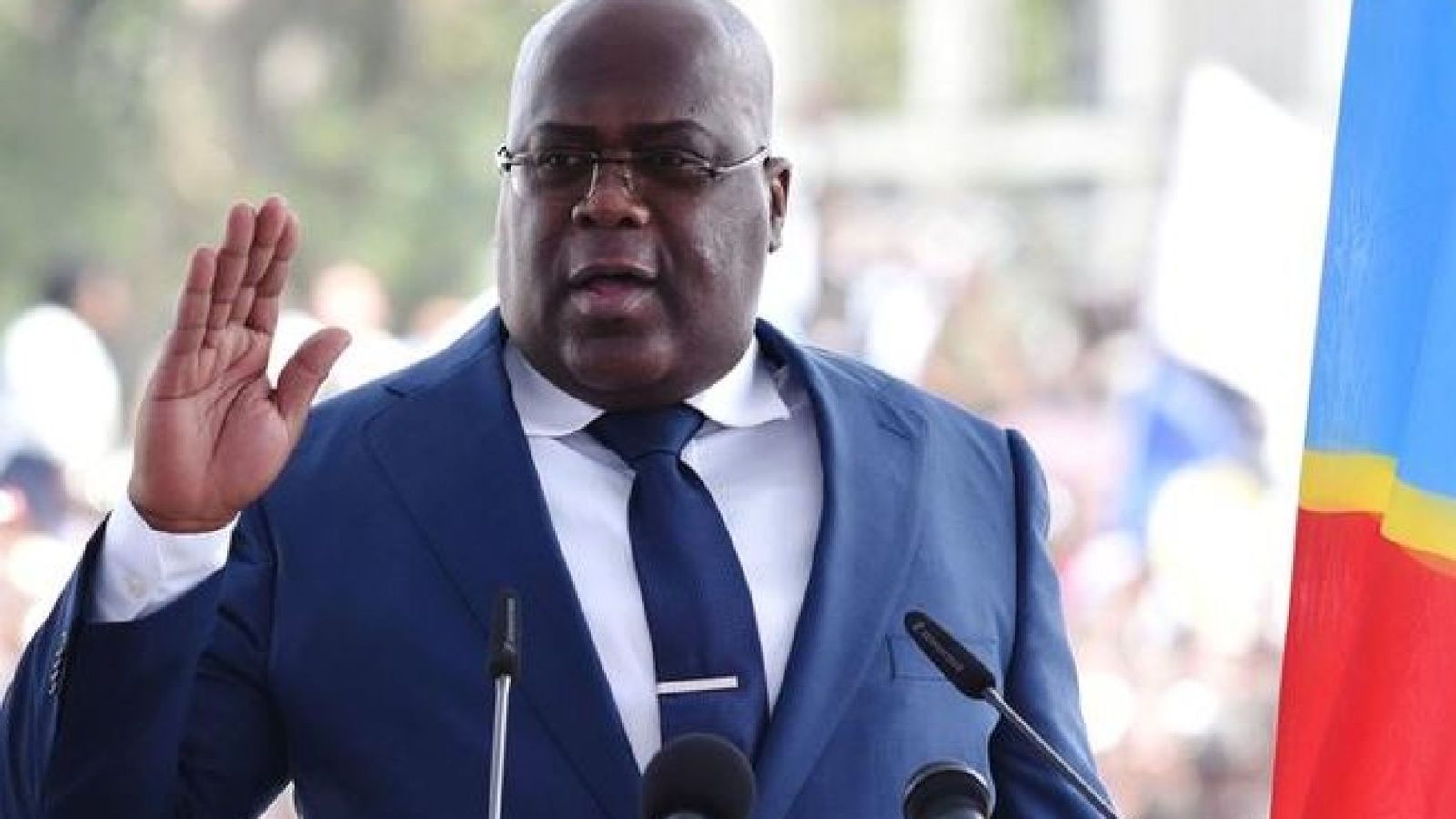 Some Catholic bishops in the Kasai region of Democratic Republic of Congo on Sunday endorsed the election of Felix Tshisekedi as the new president, splitting with bishops in the rest of the country.

A statement issued by six of the eight bishops in Kasai, Tshisekedi’s home region, acknowledged his disputed win in the December 30 presidential poll.

Sunday’s statement from the Kasai bishops hailed Tshisekedi’s election as a step towards democracy and social progress for all people in Democratic Republic of Congo.

But their position distanced them from that taken by the Catholic Church’s National Episcopal Conference of Congo (CENCO) earlier this month.

On January 10, shortly after the provisional results giving Tshisekedi victory were published, CENCO said they did not reflect the data its 40 000 observers had collected from polling stations across the country.
However, retired Kasai bishop Gerard Mulumba, an uncle of Tshisekedi, said CENCO had gone too far.

And the Kasai bishops, in their statement, said: “In this new Congo, the Church will never be either distracted or partisan.”

Tshisekedi was sworn in as president on Thursday, days after the Constitutional Court rejected a legal challenge brought by the runner-up Martin Fayulu.

Tshisekedi was declared winner with 38.5 percent of the vote, Fayulu second on 34.8 percent, a result Fayulu dismissed as a stitch-up between Tshisekedi and outgoing president Joseph Kabila.

Four of the Kasai region’s five provinces were the scenes of deadly unrest between September 2016 and October 2017 as government forces clashed with the Kamwina Nsapu (Black Ant) rebel militia.

The fighting cost 3 000 lives, according to UN estimates.

Around 50 rebel recruiters of this group surrendered to authorities in the Kasai region earlier this month as they too welcomed Tshisekedi’s presidential election win.

And on Saturday, officials in the Kasai region said another 600 rebel fighters had surrendered their weapons in another sign of support for Tshisekedi.

Facebook
Twitter
Pinterest
WhatsApp
Previous articleBlast near cinema in downtown Nairobi injures two: police
Next articleBuhari failed to fix Nigeria’s economy. But he may still have the edge