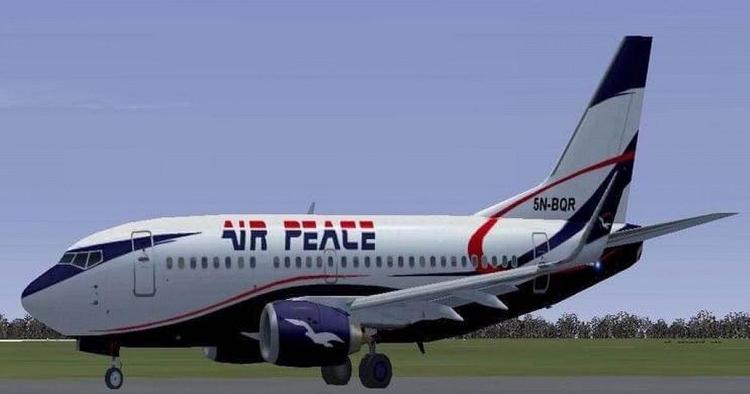 The threat of a bomb on an early morning Air Peace flight from Abuja to Lagos, Nigeria has been confirmed to be false.

The Federal Airports Authority of Nigeria (FAAN) in a statement by the General Manager, Corporate Affairs, Henrietta Yakubu the passenger that raised the alarm is said to have a history of mental illness and is currently with the security agencies and medical experts for assessment.

Following the false information, officers of FAAN’s aviation security swiftly evacuated passengers, crew and cargo on board the flight and a bomb squad immediately conducted a thorough check on the aircraft and baggage, which confirmed the information to be false.

Aftermath of the due diligence test carried out on the aircraft, a fresh boarding call has been made and passengers have boarded the flight for take-off to the Murtala Muhammed Airport, Lagos.

The Federal Airports Authority of Nigeria have re-assured passengers and all airport users of their security, adding that they should carry on their lawful activities without any fear.

Similarly, following the recent commissioning and movement of international operations to the new international terminal at the Port Harcourt International Airport, the FAAN said it has collapsed the make shift tent at the airport.

With this development, all domestic arrivals have now been moved to the old international terminal.