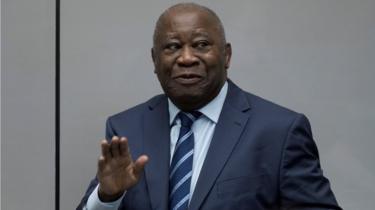 Ivory Coast ex-President Laurent Gbagbo has now been released after his acquittal last month by the International Criminal Court (ICC).

The former leader was charged with crimes against humanity following a disputed 2010 election that left 3,000 people dead and 500,000 displaced.

He was the first former head of state to stand trial at the ICC.

Belgium agreed last week to host the former president after the charges against him were dropped.

The violence in Ivory Coast, the world’s biggest cocoa producer, came after Mr Gbagbo refused to accept that he had lost a disputed election run-off to his rival Alassane Ouattara.

Prosecutors said he had clung to power “by all means” and charged him with four counts of crimes against humanity, murder, rape and other forms of sexual violence, persecution and “other inhuman acts”.

The former president denied the charges, which he said were politically motivated. Read more