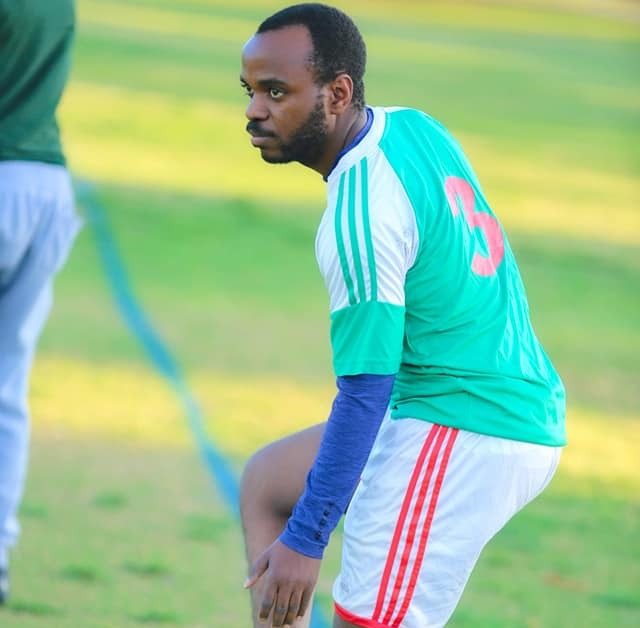 Impressive Ndayishimiye Jules Pacifique has transformed GLM FC Middlefield
The January recruit has teamed up with Iddy to excellent effect and has made GLM ’s midfield a more urgent, fully functioning unit

GLM have not lost a game since Jules joined, the Burundian midfielder looking the part from day one and impressing everyone at the club with his fitness and willingness to take responsibility. .

Jules has improved GLM’s midfield, much to the satisfaction of his coach assistant Jaime Sabata. “ Jules is a great player who made a strong impact.
He came helping us. “He has an intelligence, he is very intelligent there in the midfield with the ball at his feet,” Jaime told Myarea Sport.
“It’s like I said, our midfield, the defensive midfielders, have to get the ball to him and the attackers so they can solve it.