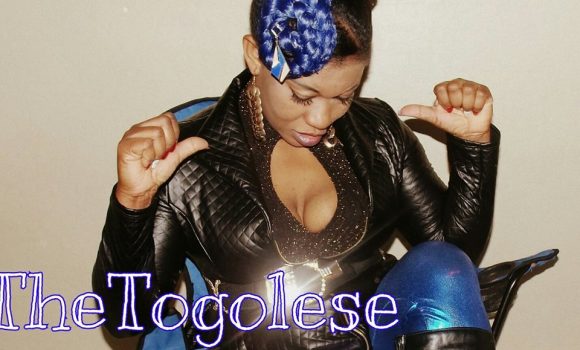 Emmanuella The Togolese(Adjo Degbeh) history begins with the desire to become a star singer and an actress internationally, as a teenager, while in her secondary school in her country(Togo-west Africa) she promoted herself by competing in talent shows. She was a contender taking 2nd place in a county wide talent competition in 1997 with a song entitled “fifi noussouwo” by Togelese artist ”Nimon Toki Lala”z.
Nothing was going to stop her from reaching her dreams. she was inspired by Nimon and aspired to be even more than her. She wished to be the best at music which was her passion. in 2009 Emmanualla joined the catholic choir JCJT of Tsevie(Togo West Africa) and proceeded to tour and do many shows until 2011 when she moved to the United States of America.
With a beautiful voice Emmanuella sings song about love, the gospel, and general life. her music is based in Africa in her home country of Togo she has come to incorporate English into her art as she lives now in America. A main focus of her work is seeing women emancipated and respected.
Today Emmanuella is a Nurses Assistant in Arizona, a job which does not prevent her from pursuing her love for music. her songs such as batoloba, stop cheating on me, Man who love me, Zigege and will of god have been well received.
Emmanuella has a strong sense of style and is part of a generation who strives to create the best possible world.
Her first album is coming soon.