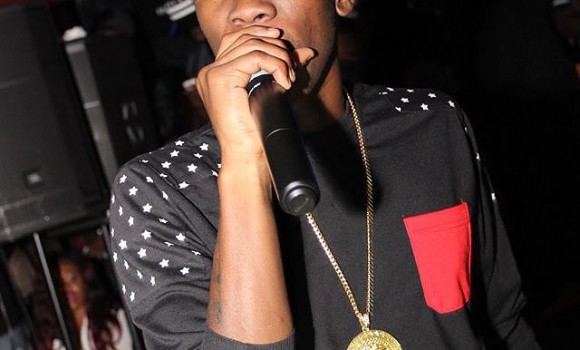 When he got to the fourth grade, he repeated his ability of being smarted then most of the kids and got excellent grades that year. After the fourth grade year Foreign Ward got skipped to the six grade and he was now in middle school. Foreign Ward attended Tilden middle school throughout his middle school years which was located in southwest Philadelphia. In 2005 Foreign ward graduated middle school and moved on to high school which made him the youngest to ever attend John Bartram high school at the age of twelve. Being so young in high school, Foreign ward got a lot of attention from everyone, mostly the girls because he played basketball, football, and he was known for being the hottest rapper.

Ward worked hard throughout his high school year and had grades which made him eligible for graduation. In June 2009 Foreign Ward graduated high school at the age of fifteen, which made him the youngest to ever graduate in the school history. At the age of sixteen, Ward started college at Central Penn College, but he did not complete his bachelor degree in corporate communication. Foreign Ward went on to pursue his music career and still working hard to get a record deal.