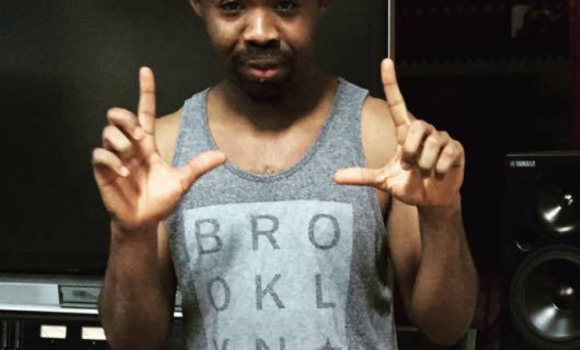 Born on September 12, 1988 in Liberia, Tito Gee spent most of his upbringing in Ghana where he calls his second home. His greatest memory as a child was when he reunited with his mother in Philadelphia after the bloodshed war in Liberia that robbed his Dad of his life Growing up in Philadelphia was one of the most difficult things for a young man who was raised by a single parent, and in dealing with the pain of losing his dad and other family members, he turned to music for inspiration.

From meeting Akon to being one of first African to be featured on power 99 FM (a Philadelphia radio station), he is just getting started.

Tito gee a member of the label refugee gang is the hottest thing to hit the hip-hop seen in years with his real life stories from the war in his home land of Liberia to the struggle in Africa escaping the war, and the life of a refugee growing up in the American streets.

There are not to many artist that come along in this day and time that can be called the voice of a generation and its even harder to name one artist that give Liberia a voice on a global scale well now we can and that name is TITO GEE.