#MyAreaVibe|4 Times Wizkid and Davido Have Been Accused of Stealing

Music superstars Davido and Wizkid may have all the money most Nigerian youths wish for but the two of them have been accused of stealing severally.

While there has been few proof of Davido and Wizkid stealing anything, we take a look at the 4 times the two frenemies have been accused of theft. 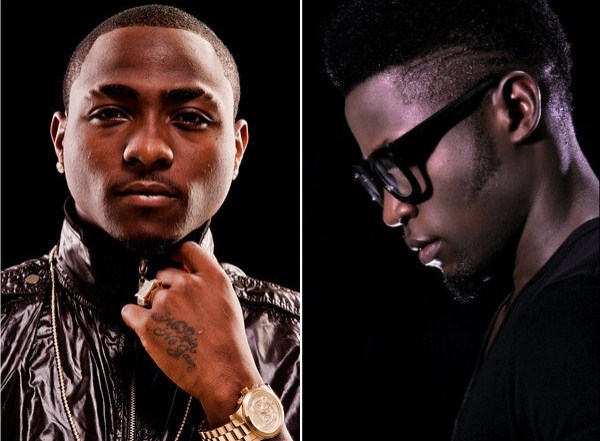 Davido remade an earlier single by talented singer and writer Password titled Gobe. Gobe however went on to become one of the biggest single of his entire career.

When Davido released his, the older version performed by Password appeared online. Davido denied stealing the song. He said he paid for it, most people weren’t convinced with the idea.

Wizkid was dragged through the mud by his colleague Dammy Krane on Twitter, famously calling him a “b*tch Ni*ga”

Dammy Krane alleged that Wizkid has stolen lines and hooks from him in the past and he is not cool with it anymore. Wizkid responded by beating Dammy Krane to stupor at a night club.

What a time to be alive 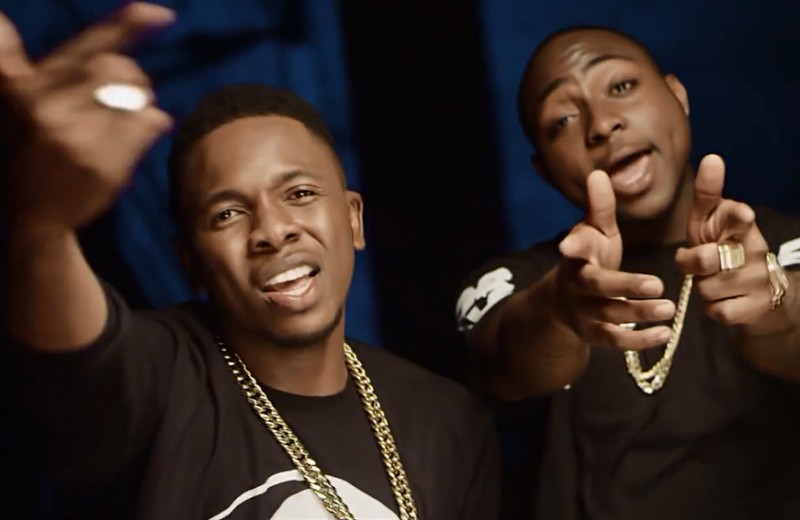 Davido was once again dragged by insiders for stealing a song that belongs to Runtown. The song in question was Aye, another major song by the HKN chief.

Davido cleared the air at a point claiming Runtown was the writer of the smashing hit single.

Runtown and Davido went on to release a song titled Gallardo. Looks like trade by barter to us.

Below is what Blackface said

“I never really wanted to talk about it all this while but after people started checking out my new song, Killa, many felt Blackface sounded like Wizkid, which I didn’t like.

“If you check properly, you would realise that Wizkid’s hit, Ojuelegba, sounds exactly the same as the track 13 on my dancehall album released as far back as 2010.
You need to listen to that album to know what I am talking about. The song is so similar that I think it shouldn’t be that way.
“Well, in Killa, I sang that “they tried to copy my melody,” and the bloggers got a hint of the gist and put their reports out. What I said is the truth and I am going to get to the root of this matter because I deserve justice.

“The Ojuelegba song has made so much revenue for Wizkid. I am not bothered about that but I want the industry to be in a position whereby people will understand that some of the artistes and the songs they are cheering is someone else’s efforts, especially fellow artistes that they are doing everything to bring down. All they are doing is to bring downBlackface and to say that he is not relevant in the industry. Some people are bent on killing my legacy. I believe there is definitely a gang-up against me in the industry and this has been going on for a long time,” he said.
Asked if he had taken on Wizkid personally on the matter, the dancehall artiste said he did his best in that regard but that the response from the Star Boy act shocked him.

“There was a time Wizkid followed me on twitter and I told him that I don’t want him taking my songs and that if he wants to do any of my rhythm, he should let me know. I told him that because I was just being a big brother to him. I told him that our songs can’t be sounding so similar and that if he wants anything, he should let me know. But after some time, he ‘unfollowed’ me and it was shortly after then that theOjuelegba song was released. I don’t have any problem with Wizkid or any other person, all I am saying is that they shouldn’t be tampering with my songs because those are my properties.

“Wizkid and I do different kinds of music and he doesn’t have my type of skill. I don’t have a problem with that. I am only bothered when somebody takes my song and tries to turn it around into theirs without giving me due credit,” he said.

Facebook
Twitter
Pinterest
WhatsApp
Previous article#MyAreaVibe|Yemi Alade “Yes I am seeing someone, I am not single” reveals star singer
Next article#MyAareVibe|Jose Chameleone responds to claims he is suffering from strange disease