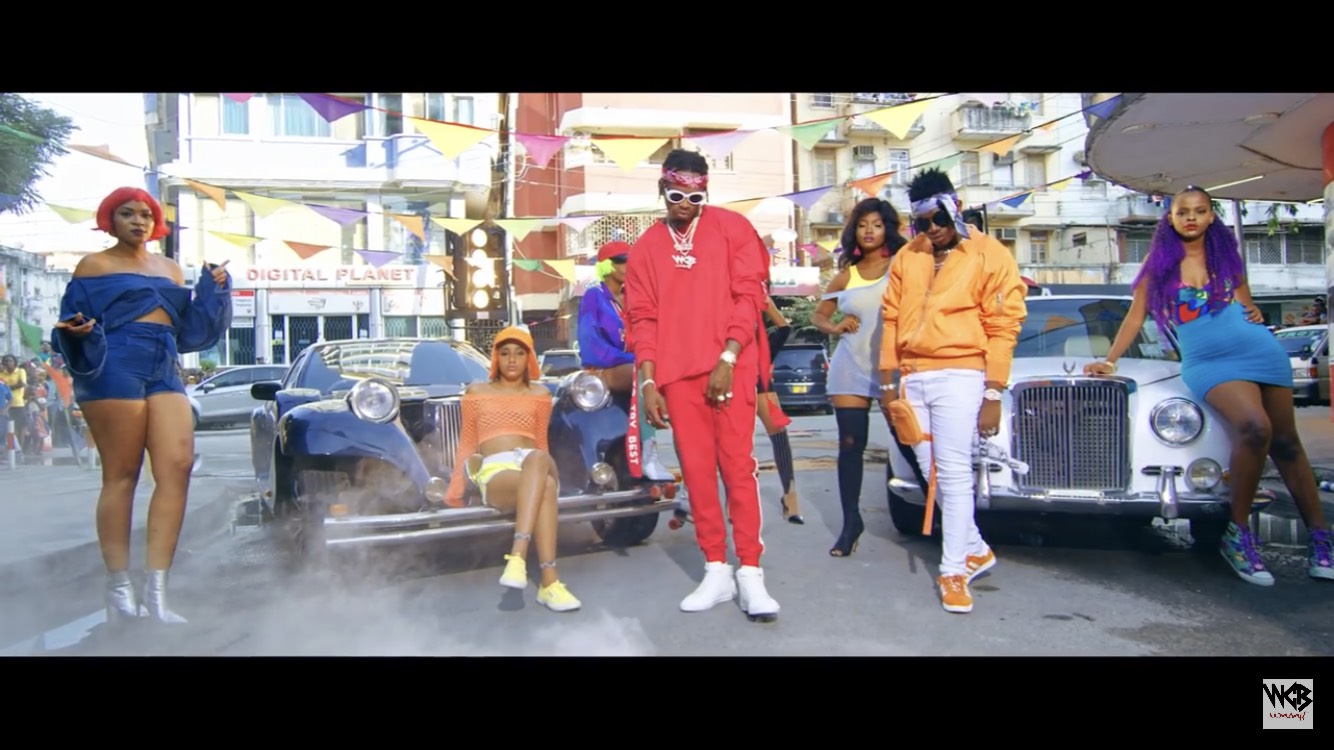 Basata banned the song on Monday terming inapproparite for public consumption due to its explicit sexual content.

The song has been a big hit on YouTube in Tanzania.

The regulatory body argued that the song’s lyrics were dirty as they only centered on sex and not entertainment. Read more

Facebook
Twitter
Pinterest
WhatsApp
Previous articleModric beats Ronaldo & Salah to win Goal 50
Next articleFamily auction ‘virgin bride’ on Facebook selling her to a businessman for 500 cows, three luxury cars and £7,500 before she is dubbed ‘the most expensive woman in South Sudan’ By Reuters