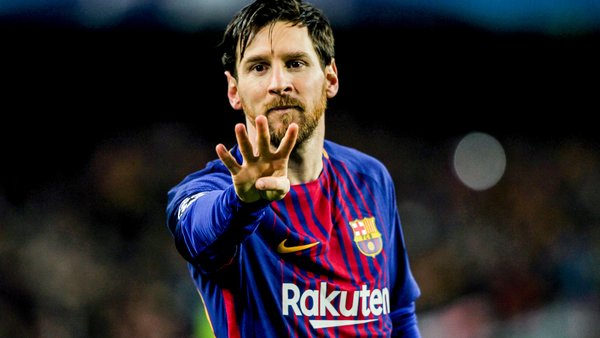 According to what has been reported by Spanish sport portal Don Balon, Lionel Messi has requested that Barcelona sign four specific players to help the team get back on track after a somewhat inconsistent start to their 2018/19 campaign.

These four players are defenders Sidibe and de Ligt from Monaco and Ajax respectively, Genoa forward Piatek and one of either Liverpool forward Mohamed Salah or Chelsea’s Belgian star Eden Hazard.

With these four or five additions, Barcelona would truly once again be a force to be reckoned with and arguably the best side in the world.

Matuidi: Mbappe has a great personality, like Ronaldo, Messi and Zlatan

The Paris Saint-Germain phenomenon has had an incredible 2018, leading some to tip him for Ballon d'Or glory Article continues below Kylian Mbappe needs his great...
Read more
Football

A Camp Nou legend is not expecting to see the Brazilian head back to Catalunya, but concedes that he could secure a switch to...
Read more