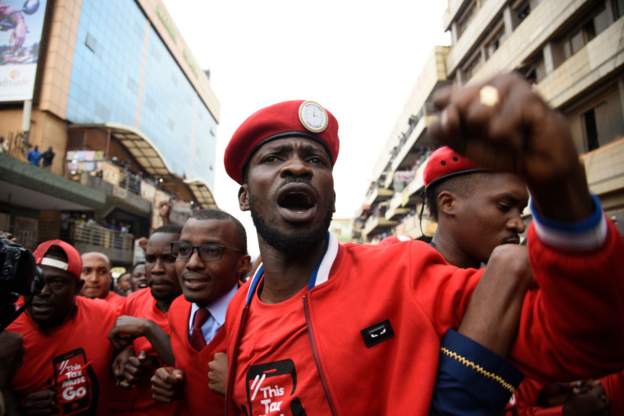 Several months back, a familiar kind of land dispute was resolved in unusual style.

Maj Gen Kasirye Ggwanga is a spicy mixture of humorous roguishness and hard work, whether on the battlefield or on his farms.

A popular tough guy, even if you would not exactly want too many clones with his guts in your neighbourhood.

According to media reports, someone foolhardy had designed to steal (or occupy without proper invitation) a piece of land belonging to Gen Ggwanga or one of his children.

Telephone machines must have got busy, and the general raced to the property, where a tractor was already moving earth.

Details of the conversation that ensued were scanty. If it was like in cowboy movies, some people should have instantly scattered. Anyhow, the general’s final action was decisive and uncompromising. He lit, set the tractor ablaze and drove off.

Now, many Ugandans have fallen victim to the incompetence, corruption and land grabbing that have reigned under President Museveni’s rule. Read more