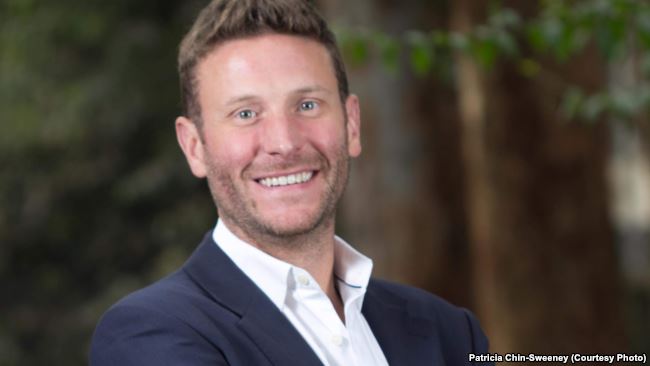 The American man who died in Tuesday’s terror attack in Kenya along with 13 other people was a survivor of the Sept. 11, 2001, terror attacks in New York City, his brother has said.

Businessman Jason Spindler was one of the 14 people killed when four gunmenstormed a luxury hotel complex in Nairobi. One British man and 12 Kenyans were also killed in the attack.

The Somali militant group al-Shabab—which is allied with al Qaeda—has claimed responsibility for the assault, and Kenyan President Uhuru Kenyatta confirmed Wednesday morning that all the attackers had been killed after a terrifying 20-hour siege.

Spindler, 40, was was founder and managing director of I-DEV International, an investment firm that attempts to grow small businesses in emerging markets and is based in the Kenyan capital. He is believed to have been having lunch at the hotel when the attack began.

His brother, Jonathan, confirmed his death on Tuesday with a post on Facebook, saying: “It’s with a heavy heart that I announce that my brother, Jason, passed away this morning during a terror attack in Nairobi. Jason was a survivor of 9/11 and a fighter. I am sure he gave them hell.

“There are no words to describe how our family is feeling but I can say… Jason Spindler, you are and always will be an amazing son, brother, and uncle. Rest in peace—we will miss you dearly.”

The Daily Mail Online reports Spindler was working as an analyst in New York for the Salomon Brothers investment bank on 9/11 and escaped with his life from the World Trade Center’s Building 7, which was completely destroyed after the collapse of the North Tower.

After 9/11, Spindler joined the Peace Corps. On Tuesday night, his mother Sarah said her son had been trying to make the world a better and fairer place with his work when he was killed.

“[He was] trying to make positive change in the third world in emerging markets,” Spindler told NBC News. “We all miss him so much. And it’s so sad that such a bright young person is taken away by terrorism.”

Spindler was a graduate of New York University’s law school and the University of Texas at Austin, according to his mother, and he was reportedly the recipient of grants from the Bill and Melinda Gates Foundation and the Clinton Foundation.

According to CBS News, Spindler’s friend Chris Schroeder described him in a Facebook post as “one of those rare men who was loved by pretty much anyone he touched in Kenya and around the world.”

He added that Spindler “chose a life of hope and inclusion. I am grateful to have known and learned from him.”