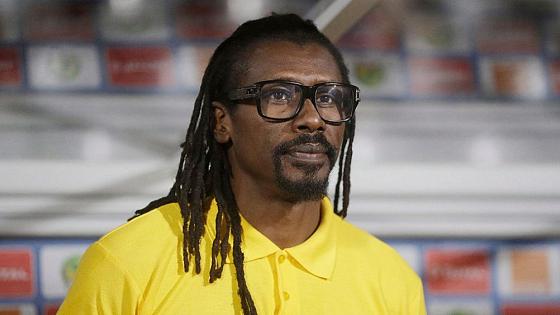 As anticipated for several weeks, the Senegalese Football Federation (FSF) on Thursday announced the extension of Aliou Cissé, who has been coach of the Teranga Lions since March 2015.

“Appreciating positively their collaboration and the results obtained over the past four years, the parties have agreed to continue their collaboration for the next 30 months until August 31, 2021, with an increase in their remuneration under the aegis of the Regulatory Authority and in correlation with the setting of new objectives related to the team’s successful participation in the CAN 2019 and 2021 and the World Cup in 2022”.

Cisse’s monthly salary should has also been increased from 13,000 euros to about 22,000 euros.

A nice increase for Cisse who was the lowest paid of the 32 coaches at the 2018 World Cup. But to ensure his future, Cissé will have objectives to meet, first in Egypt next summer.

“It is written in black and white on the contract that he must reach the 2019 CAN final,” Augustin Senghor recently said, adding that failure to achieve this objective would not lead to Cissé‘s dismissal.

Despite everything, as the coach knows, expectations are high in the country.